This is a four story romance anthology. My contribution is called The Truth in Scars and is a historical romance set in Montréal in 1812.
Buy More info 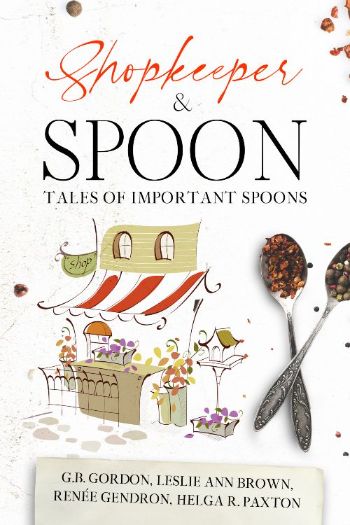 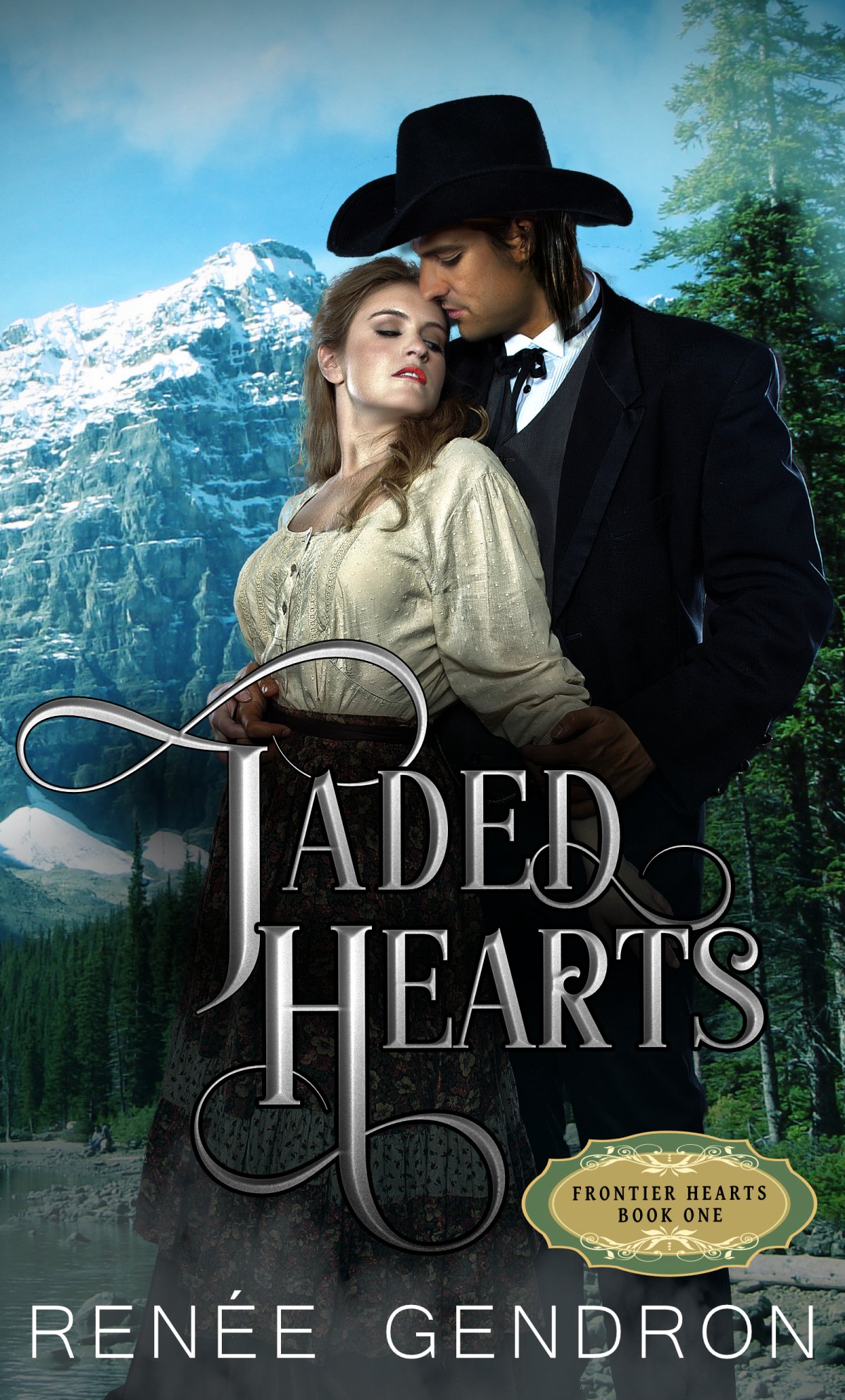 (Western historical romance, high heat)
Ruthanna Helms peered out the train window at the bustling town of Prosper, District of Alberta, a letter and a secret in her pocket. Cool May air blew in through the window and numbed her cheeks.
Mama sat across from her, locks pulled back in a regal coif. The light caught amber strands in her chestnut hair. The elegant lines of her blue linen and lace dress were out of place in a world of jagged mountain peaks and brutal winters. “This place doesn’t seem poor. Did you see how many head of cattle they’re driving to those pens and what those ladies are wearing? I think one of them had an ostrich feather in her hat. It looks prosperous, don’t you think, Ruthie?” Mama asked.
“It does.” Not as prosperous as their three-storey house in Mole Hill, Vancouver, with balconies on three floors and a stained-glass conservatory, but prosperous.
Ever youthful in spirit, her sister Dora sat next to Mama and hummed a joyful tune. She had a voice that enthralled the gruffest of dockworkers and the haughtiest of ladies. She belonged centre-stage in a London theatre. “Do you think I’ll be able to give singing lessons?”
“I think so,” Mama said.
Ruthanna smoothed the letter against her thigh. A message from Mr. Bertram Milligan, a man the mail order bride agency assured her was a good match for her. The agency described Bertram as an even-tempered, family-focused man with a quiet sense of humour.
Ink was quick to dry on the letters she sent him, but her heart was slow to thaw, and her mind slow to trust.
The train whistle blew, a clarion call to a better future.

Her nerves, taut and tired, urged her feet to board the next train back. Wheels ground against the tracks. The whistle blew for a second time, and the train lurched to a stop. Loud male voices called out women’s names above the hissing steam.
Dozens of men in clean work clothes and suits lined the train platform. Some men were recently shaven, others had trimmed beards, and a few had waxed moustaches. Most held photos of women above their heads, a mixture of curiosity and hope on their faces. Their gazes swept from window to window. All called out the names of women, likely their brides-to-be. 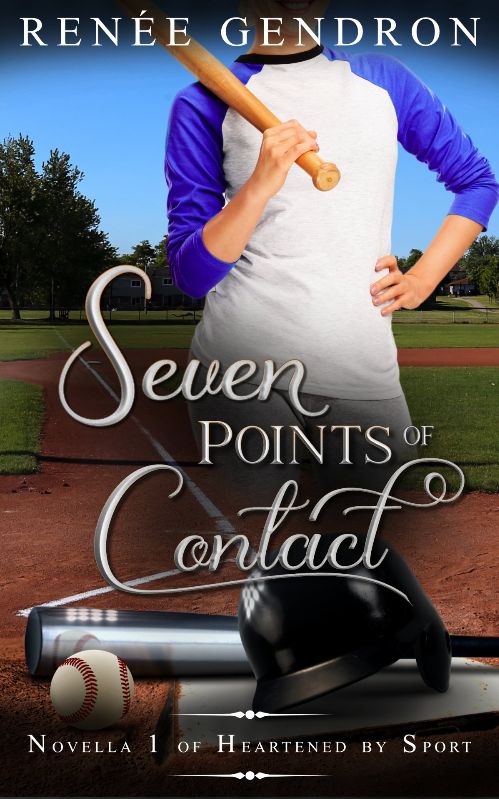 In this funny romance, Miranda Taylor has a history of making errors—she sits on the wrong bar stools, picks the wrong teams, dates the wrong guys… But then she meets Jonas Becker who’s returned from Toronto to take care of his ailing father. If she plays the game right, she can land her dream job and a hot guy. She charges for home plate, but will her heart be safe?Miranda Taylor swings for the fences for a chance at love.
More info 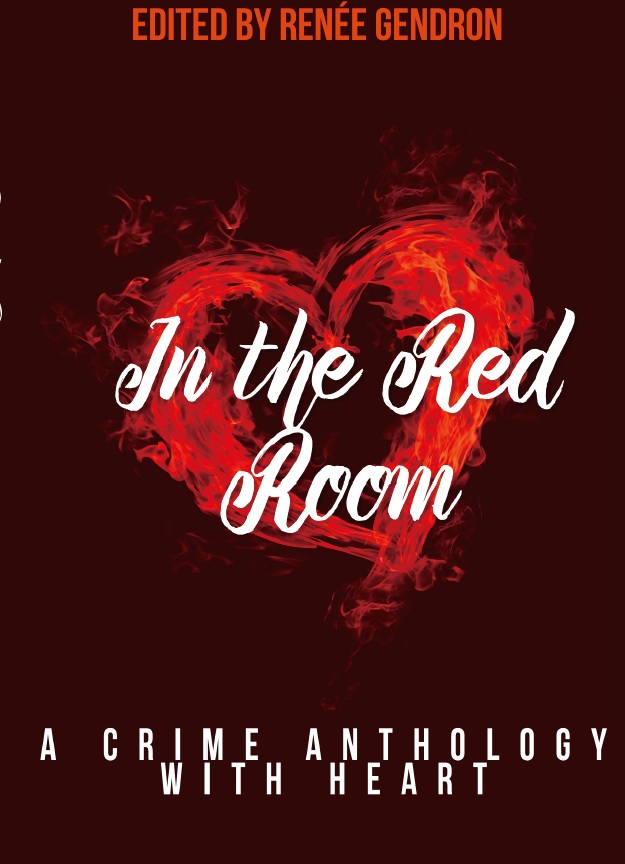 Excerpt from a historical romance

Lisette du Bellay's silk skirts swooshed around her ankles. She followed the footman down a marbled-floored hallway lined with mirrors trimmed in ornate frames. Her eyes adjusted to the shimmering thousand-crystal chandelier or a sitting room.
More info 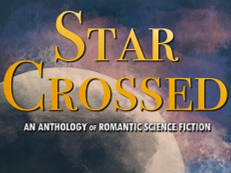 Sergeant Major Emerlynne Turner watched the Jubliee’s docking clamps secure to Archimedes Station. Thirty years ago, when Archimedes was built, it had been an architectural marvel. Six massive, curved pylons attached by transport tubes and walkways nestled in a nebula.
More info 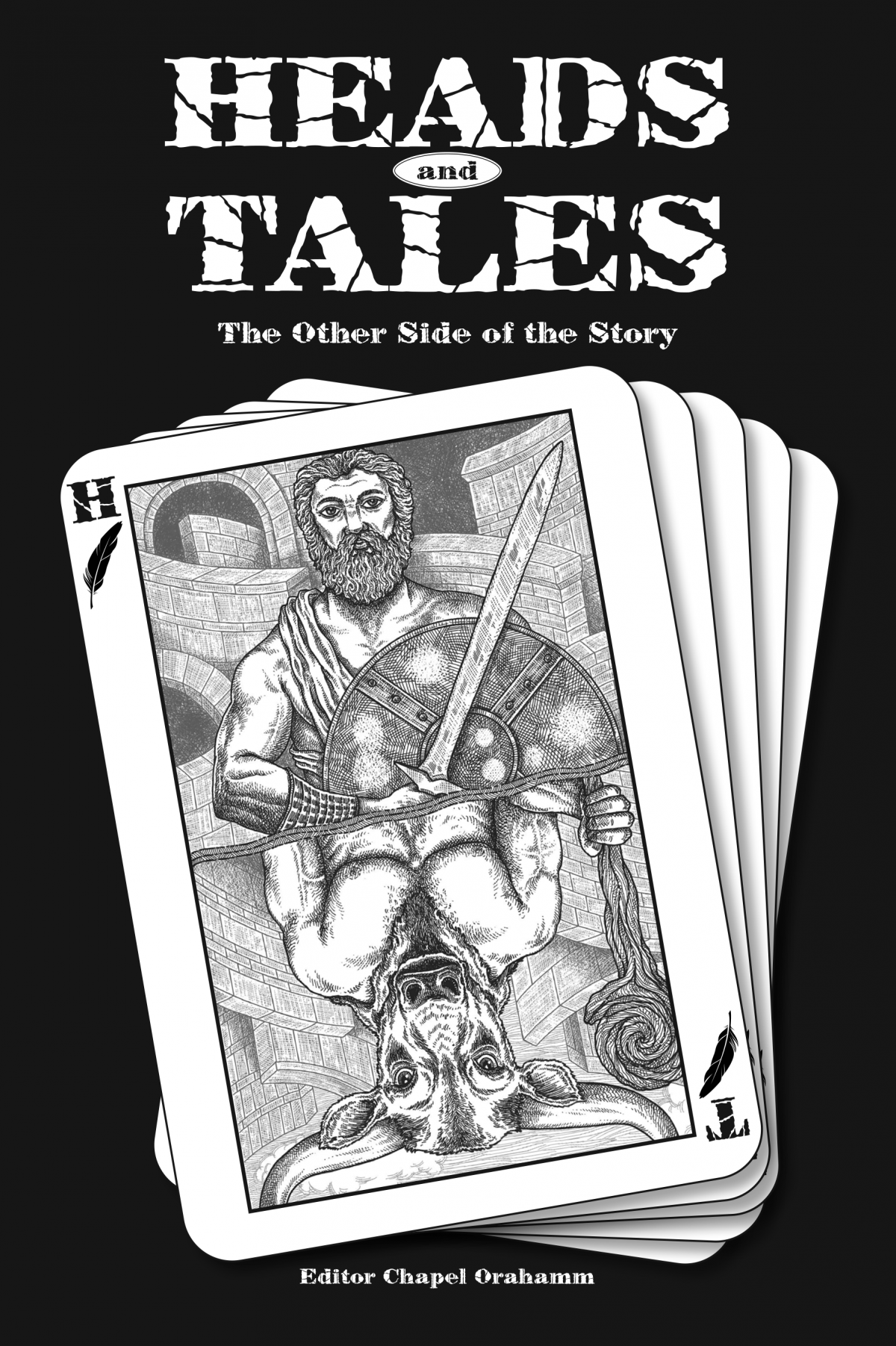 Head and Tales Two Sides of the Story ~ A supernatural anthology

Arthur Osborne pressed flat in the brush alongside the road, his fingers curled around the stock of his Brown Bess. One squeeze, and he’d drop the enemy soldier in his sights.
More info 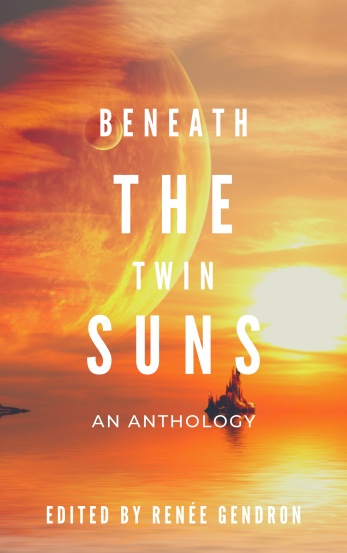 Agne stood before the door of her shop, the clatter of horse hooves and din of passersby washing over her. She reached into the pocket of her skirts for her keys, but she did not need them. The door swung open.
More info 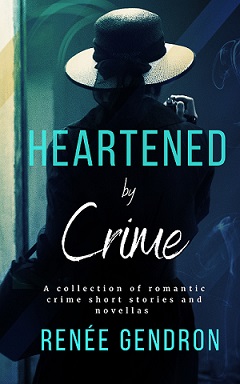 Excerpts of a historical romance

Decima Sextus ran her hand over a bolt of silk. Bright yellow circles were woven onto a background of effervescent blue. Such a beautiful pattern, cheerful and bright.
More info

Excerpts of a cyberpunk